We specialize in all aspects of creativity -focused on results-oriented Graphic Design, Social Media, SEO & SEM and Website Design.

We are a small creative agency with over 13 years of big business marketing experience. We bring these many years of extensive Graphic/Website Design, Social Media, SEO/SEM experience and best practices to your small to medium sized business. Our goal is to provide professional, creative and effective marketing and advertising that helps your business thrive. We look forward to working with you!

We determine exactly what you want your project to be, do and deliver. We’ll also review your expectations of our team and what we will need from you to meet those expectations.

Once we’ve established the scope of the project, our talented designers will get to work designing your project.

Now that your project has been implemented, we will monitor the success of the project. If need be, we can tweak your project to maximize the results. 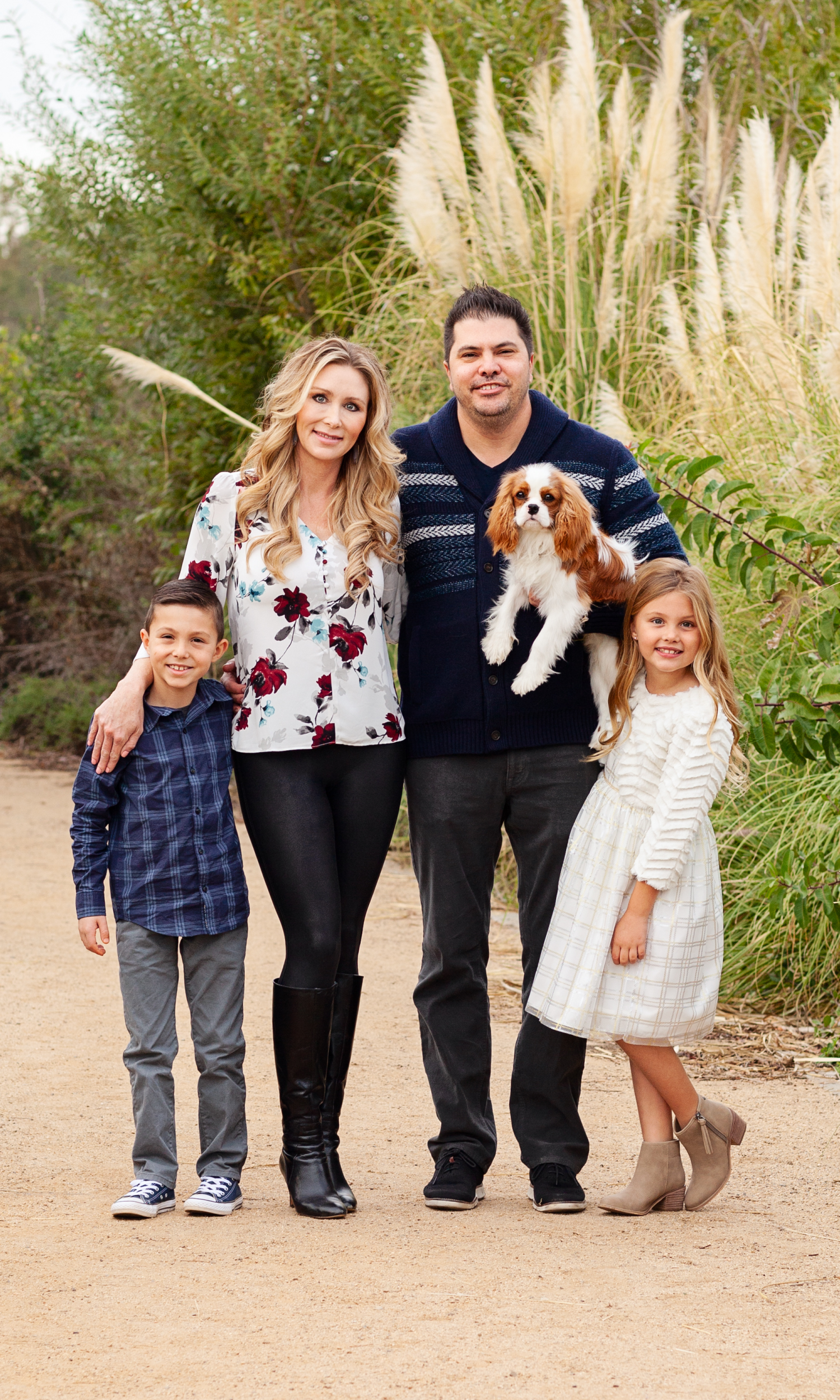 Rick Vencill received a Bachelor of Science in Business with an emphasis in Marketing and a minor in Computer Science in 2000. With a newly acquired college degree, Rick accepted a job at Bally Total Fitness as an Assistant Marketing Manager. Combining his love for fitness and helping people live happy/healthy lives, Rick excelled and was promoted to a Marketing Manager overseeing the San Diego and Utah markets. During this time Rick oversaw multiple new club openings that proved to be very successful for the company, netting over $1M in sales and thousands of new member acquisitions.

As the company continued to expand, so did Rick’s responsibilities. He was promoted to the Sr. Marketing Manager overseeing the Los Angeles/Orange County, San Diego and Utah markets. In 2007, he was promoted to the Marketing Director of the Western Region overseeing a team of 6 Marketing Managers across 9 markets in 6 states. Rick led the Marketing team in developing promotional and advertising campaigns to drive acquisition and retention of members for 113 clubs to achieve annual revenue of $252M.

In 2009, in the midst of the recession, the company made the difficult decision to eliminate the regional Marketing teams and consolidate all Marketing efforts Nationally. Rick was one of two regional employees that remained from the restructure and was asked to oversee the Social Media, SEO and Online Reputation Management efforts for the company. Energized by the new challenge, Rick pioneered the company’s involvement in the Social Media space, including the development of a corporate Facebook, Twitter, LinkedIn, Foursquare and Yelp pages. He also strategized with and educated the Executive Management team, Board of Directors and others across the company on incorporating relevant Social Media technique into the Corporate culture. These newly created Marketing channels quickly became an excellent way to engage with current and potential customers, but ultimately lead to a wealth invaluable consumer sentiment data that was used to track the impact of the company’s operational changes and marketing efforts.

In 2011, LA Fitness purchased the lion share of the Bally Total Fitness health clubs. Rick and all of his colleagues were laid-off. While initially blindsided – Rick, unable to stand still, began searching for a job, while enjoying his time at home with his newborn son. Rick turned to what he once supplemental income, freelance graphic and website design. As one job would finish, two more would enter the pipeline. It quickly began evident that this is where Rick was suppose to be and Risen Creative was born.

Over the course of the last 9 years, Rick has had the opportunity to work with a diverse client base of businesses in various fields including; healthcare, recruiting, fitness, apparel, print and consulting companies. He is passionate about helping clients achieve their goals using design. Rick has provided design services and consulting for large brands like Bally Total Fitness, BrandMasters, Media Nation Print and MRS Direct, and conversely, on many local organizations like mdPersonal – Concierge Medicine, American Motto Clothing, Stealth Cords, Concierge Aesthetics and Pilates Shoppe, to name a few. Experience working with large and small organizations has provided Rick the ability to understand the unique needs of small business, the foresight for growing business, and what it takes to maintain or launch a brand, product or service for large business.

When you choose to support a small business, you’re not helping a CEO buy a third vacation home. You are helping a little girl get dance lessons, a Mom or Dad put a little boy get a team jersey, a family pay their mortgage or a student pay for college. Our customers are our shareholders. They are the ones we strive to make happy. Thank you for supporting small businesses.

MADE IN THE USA

Have you ever had a computer issue and called the manufacturer only to be forwarded to call center overseas? This can be extremely frustrating. At Risen Creative, we take a lot of pride in the fact we do not outsource your project overseas. It’s common in many agencies to outsource projects overseas to countries like India, Thailand or the Philippines. They do this to reduce cost and increase their margins on projects. You can rest assured that our in-house designers will be the only ones working hard on your project. All of your projects will be Made in the U.S.A!